There is a lot of exciting things to know about Martinique. Because of its lush vegetation, unique in the Caribbean, Martinique is often called “Island of Flowers”. The island is also renowned for its dormant volcano and white sand beaches bordered with turquoise waters.

The island is pretty small, with a land area of 436 square miles, but it is yet one of the biggest islands of West Indies. Almost 400,000 people are permanent residents of Martinique. It is a tropical island of volcanic origin. In 1902, the explosion of Mount Pelée entirely destroyed the town of Saint Pierre. It explains the relocation of the capital of the island in Fort de France. The island is situated in the Lesser Antilles of the Windward Islands in the Caribbean, with the island of Saint Lucia in the south and Dominica to the North. Les Trois Ilets peninsula, at 40 min of driving in the south of Fort de France, is the main location for hotels on the island.

Early in his exploration of the New World, the Amerindian inhabitants of Cuba and Hispanola told Christopher Columbus about a small island which they called Madinia (Island of Flowers). However, the french eradicated the Carib Indians. After the definitive abolition of slavery in 1848, the dominant colonial policy became assimilation. It represents the full extension of French education, language, and civil rights to all those living under the French flag.

Martinique is an overseas department of France. As full citizens of France, Martinicans are members of the European community. The french assimilation policy is the reason why Martinican society is more like the French one than in other Caribbean islands. Today, most Martinicans prefer not to sever their political boundaries with the French government and continental France, while preserving French West Indian cultural identity through Creole culture.

Martinique has a very eventful history. You can discover it through museums but also by visiting ancient sugar cane plantations. Therefore, the island history greatly influenced the local culture, creating unique traditions, music, cuisine, architecture, mixing French colonial and African slave societies, creating a Créole culture. The métissage, mixing of multiple ethnicities and races into a composite and multi-racial society has been a source of reflection for numerous french intellectuals, with the concept of négritude from Aimé Césaire for example.

Créole, derived from French with sprinklings from African, Amerindian, and English dialects is the second language on the island. But Créole culture is also declined in almost every aspect of the life of the island, even for traditional events. For example, Martinique celebrates religious events, but in its very own way. For example, pigeon pea is a traditional dish for Christmas, there is Matoutou (fresh crab) for Easter,…

Nowadays, symbols of the island like madras (the colorful checked fabric for traditional Martinican costumes), or the mangrove are a way to commemorate emancipation from slavery.

Créole culture is also declined in food, and if you appreciate spicy food, you might enjoy your stay in Martinique. The typical Créole cuisine is a mix between African, French, Carib Amerindian and South Asian traditions. Colombo, accras, ti-punch, planteur or chicken curry are delicious dishes. Food is an alternative, but important way to discover créole culture. 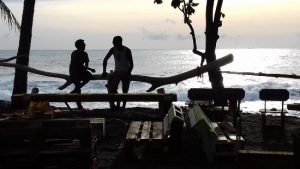 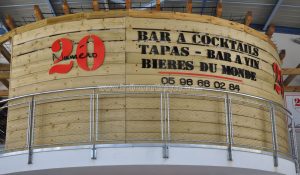 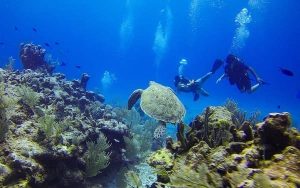 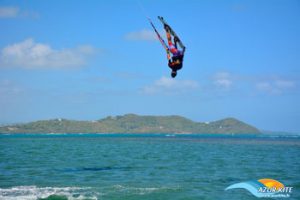 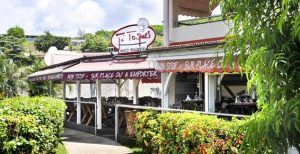 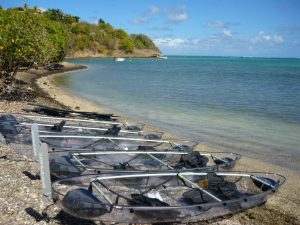 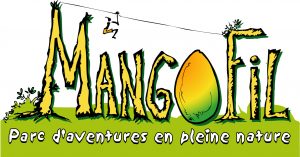 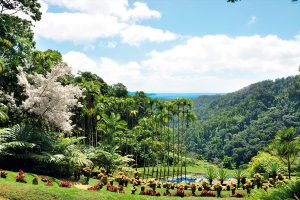 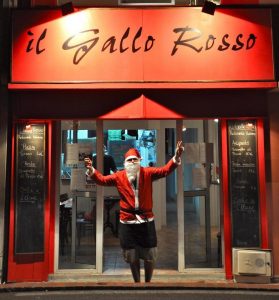 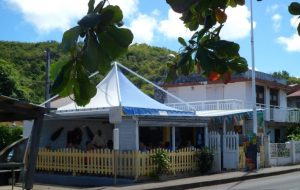 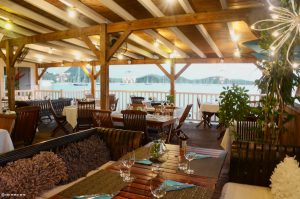 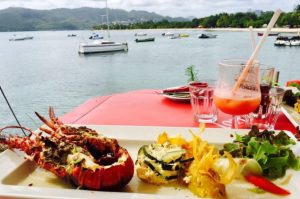 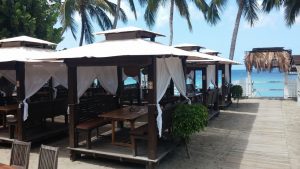 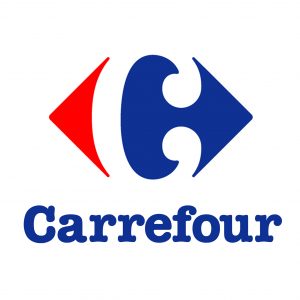 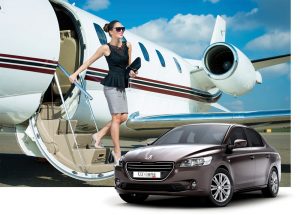 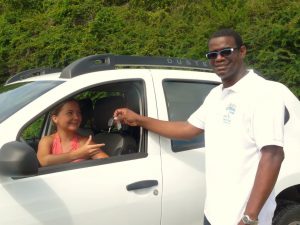 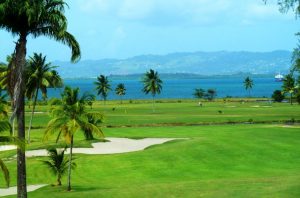 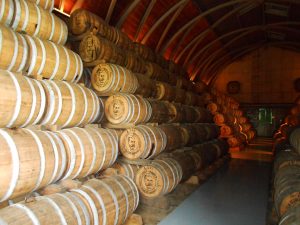 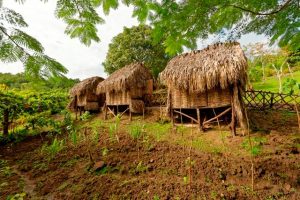 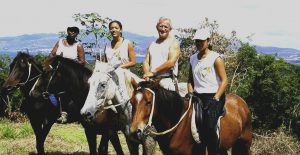 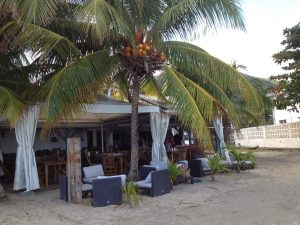 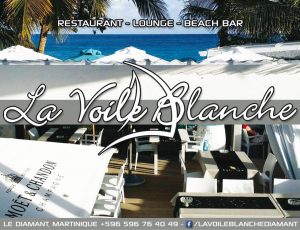 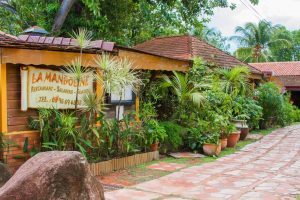