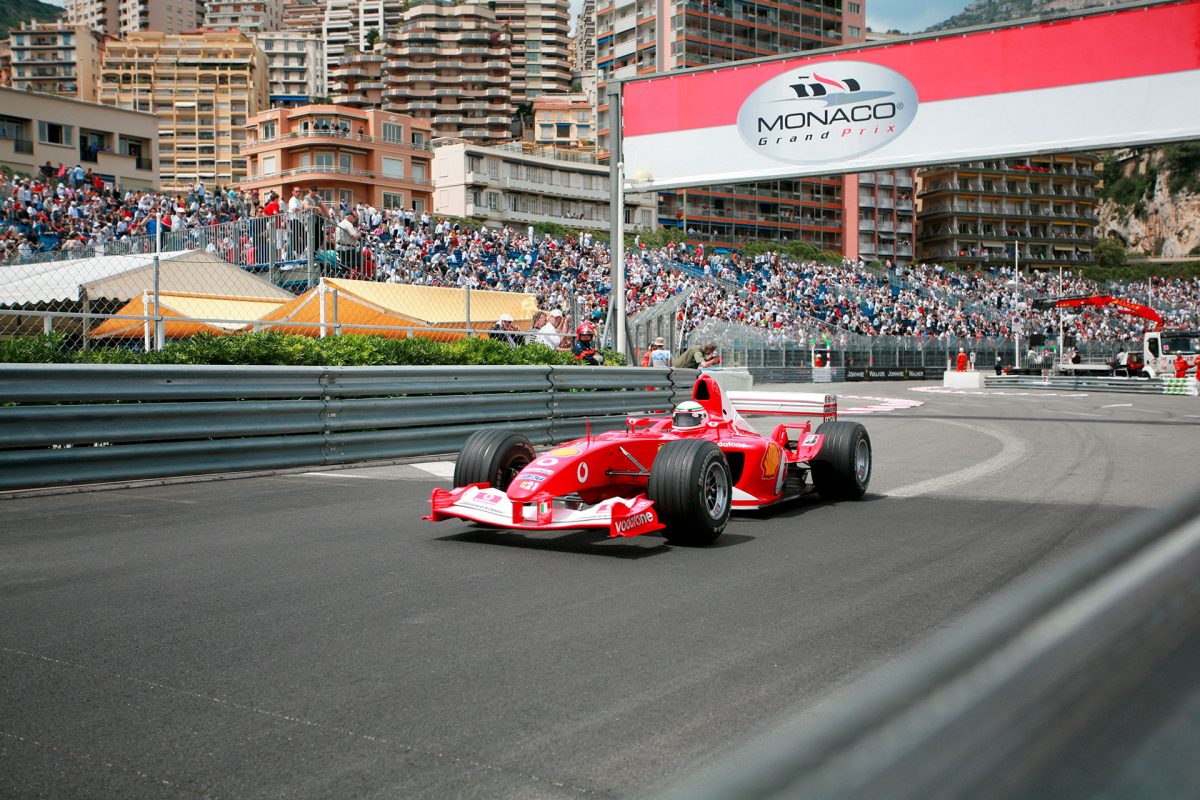 Truffle day
A day around the black diamond in the heart of the truffle capital,
Aups (4th Sunday of January).

January in the stars
The contemporary circus is in the spotlight at Sablettes, La Seyne-sur-Mer, at the end of January-beginning of February.

Tripettes Party
The village of Barjols celebrates the arrival of the relics of Saint Marcel, protector of the city, during the weekend closest to January 17th.

Carnival of Nice
Do not miss this wellknown event which each year becomes a must to see : day and night parades, carnivals tanks,  (www.nicecarnaval.com/) …

Easter Feria
This famous feria opens the Arlesian bullfighting season, while the city vibrates to the sound of peñas: bodegas, concerts, abrivados for four days of wild parties. Also the Rice Fair in September.

International Festival of Fashion and Photography Arts
The opportunity to discover new designers, to attend fashion shows and to meet high fashion designers, in the enchanting setting of Villa Noailles in Hyères (www.villanoailles-hyeres.com).

Pilgrimage of Gypsies
On May 24, at Saintes-Maries-de-la-Mer, Sara the Black, patron saint of the Gypsies, is carried in procession to the sea for her blessing, then brought back to the church surrounded with music. The next day, it is the turn of Marie Jacobé and Marie Salomé to be carried in procession.

The Bravades of Saint-Tropez
Since 1558, in mid-May, this great traditional festival pays tribute to the “City Captain”. On the agenda of these three days of celebration: parades in traditional costumes and salvos of artillery.

Monaco Grand Prix
A major event of the Formula 1 championship, with rally and Grand Prix organized every year during the penultimate weekend of May (www.grand-prix-monaco.com).

Cannes film festival
A mythical event in movie art, the festival is however to be avoided if you are not a star addict. The streets are blocked, lots of people and prices are sometimes indecent (2nd half of May, www.festival-cannes.fr).

Marseille Festival
Demanding and eclectic, this festival honors, for a month, contemporary dance enriched by cinema, music or theater (www.festivaldemarseille.com).

International Festival of Lyrical Art
Created in 1948, this Aix festival is one of the most famous musical events in Europe. For a month, starting the end of June, operas, concerts and meetings are taking place in different prestigious settings (www.festival-aix.com).

Festivities of Tarasque
On the last weekend of June, Tarascon city  starts boiling around the Tarasque, a fantastic amphibian monster, devourers of children.

International meetings of photography
Since 1969, Arles city becomes, every summer, the world capital of photography. Dozens of exhibitions open in all the cultural places of the city and extend until September. (www.rencontres-arles.com).

Avignon Festival
Created by Jean Vilar in 1947, this festival is the international meeting place for theater lovers. About forty “in” shows spread over 24 stages (including the Papal Palace Courtyard), and more than 800 “off”. For a month, the city is literally transformed into a huge theater playground(www.festivalavignon.com).

Vaison Dances
For fifteen years, this dance festival has opened the scene of the ancient theater of Vaison-la-Romaine to world-famous dancers such as Carolyn Carlson or Angelin Preljocaj. Audacious and modern (www.vaison-danses.com).

Lyric art in Orange
One of the biggest international opera festivals. The stage of the ancient roman theater of Orange, which has preserved its “Wall” and thus benefits from an exceptional acoustics, hosts each summer for 3 weeks, operas most of which are designed specifically for the venue (www.choregies.asso.com).

International Piano Festival
As part of the castle of Florans or the abbey of Silvacane, classical concerts or jazz given outdoor in July and August in La Roque d’Anthéron. Not to mention the piano nights for the music lovers. Do not forget your lemongrass, mosquitoes are ferocious!
(www.festival-piano.com).

Five Continents Jazz Festival
In July, this festival takes place under the trees and on the lawns of Longchamp Park in Marseille (www.festival-jazz-cinq-continents.com).

Jazz in Porquerolles
This festival brings together international jazz figures for a week at Fort Sainte-Agathe on the island, in an enchanting setting (www.jazzaporquerolles.org).

Jazz in Juan
Worldwide reknown : To listen to the legends and new talents of jazz, under the pine forest of Juan-les-Pins, facing the sea (www.jazzajuan.fr).

Nice Jazz Festival
The greatest names of jazz perform on the stage of the Green Theater in the Albert I Garden. A high-flying and friendly festival, whose musical richness continues to grow since its first edition in 1948 (www.nicejazzfestival.fr).

International Choirs festival
Every three years, at the beginning of August, the Choralies of Vaison-la-Romaine bring together choirs from all over the world. The next edition will be held in August summer 2019 (www.choralies.fr).

Argilla
The first pottery market in France brings together over two days of odd years in Aubagne more than 200 ceramists from France and Europe (www.argilla.fr).

The rich musical hours of the Rotonde
Simiane-la-Rotonde welcomes every year, in early August, in its beautiful rotunda, a festival of early music that attracts music lovers from around the world (www.festival-simiane.com)

Marsatac
The rendez-vous of electro music fans! During 6 days in September, this festival installs its three scenes in Marseille and Nîmes (www.marsatac.com).

The Sails of Saint-Tropez
A magical show that brings together the most prestigious old and modern sailboats around the beautiful port of Saint-Tropez, between late September and early October (www.lesvoilesdesainttropez.fr).

Southern Fiesta
A major musical and festive rendez-vous, taking place at the Dock des Suds in Marseille. On the program: a great number of concerts but also visual arts and exhibitions in a friendly and spontaneous atmosphere (www.dock-des-suds.org).

Chestnut Festival
Multiple activities and tastings around the chestnut, declined in all its forms, in Collobrières, in the Massif des Maures, during the last three Sundays of October.

Fair with santons
An unmissable event, Place du General-de-Gaulle, in Marseille, to start your first nursery or admire the know-how of local craftsmen santonniers. (www.foire-aux-santons-de-marseille.fr)

Wine Festival
There is no more appropriate place than Bandol to celebrate, at the beginning of December, the famous beverage (www.vinsdebandol.com)!