On the Island of Marie-Galante, a mere 45 minute ferry ride from Pointe-a-Pitre, discover an authentic Caribbean lifestyle that one would believe exists only in dreams of paradise.

Time moves at a relaxing pace and time-honored traditions that have served the island’s agricultural economy since the 18th century can still be seen actively around the island, including oxen pulled wooden carts, which were once the sole means of transport in days gone by. 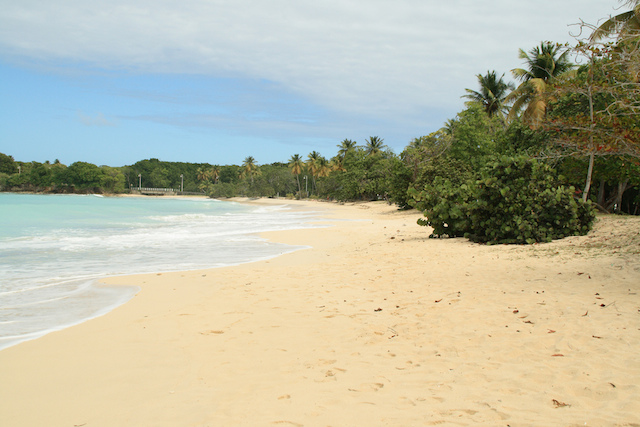 The powdery, white sand beaches that skirt Marie-Galante are beautiful with spectacular, inviting clear turquoise waters. Be sure to spend some time in Capesterre and La Feuillere beach where the beaches are protected by coral reefs teeming with marine life. If traveling with children, take them to Anse-Canot beach, nestled perfectly between two hills, to create wonderful family memories. 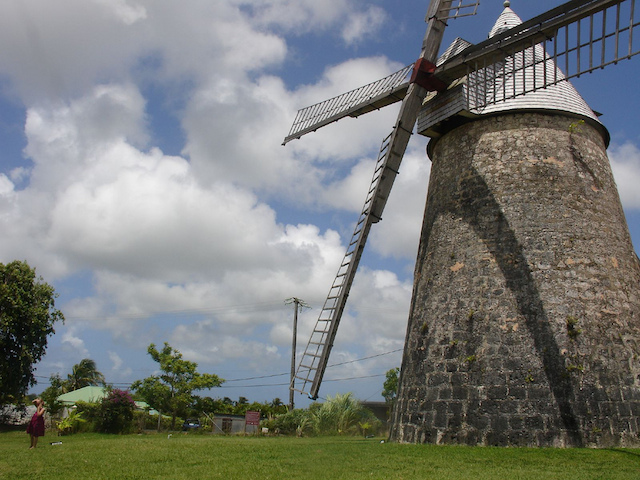 Marie-Galante is also known as the “Island of 100 Windmills” and though only 72 have remained through the centuries, and can be seen throughout the island. North of Grand-Bourg, visit Rouse Triton Windmill and discover red-bricked stables and aged old cut stoned buildings. The Ballet Windmill was built on the spot, Christopher Columbus supposedly landed when he discovered Marie-Galante in 1493. The Moulin de Bezard, one of the first windmills in the French West Indes, has been restored to its original state and is currently the only working mill processing sugarcane. 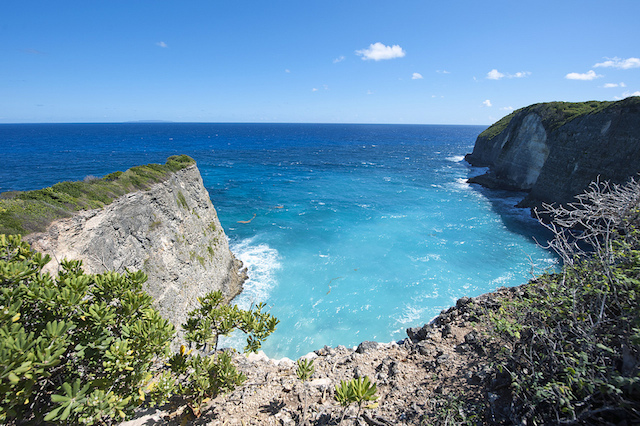 For a memorable, awe-inspiring experience visit the magnificent Caye Plate cliffs and soak in their grandeur and the spectacular ocean views. 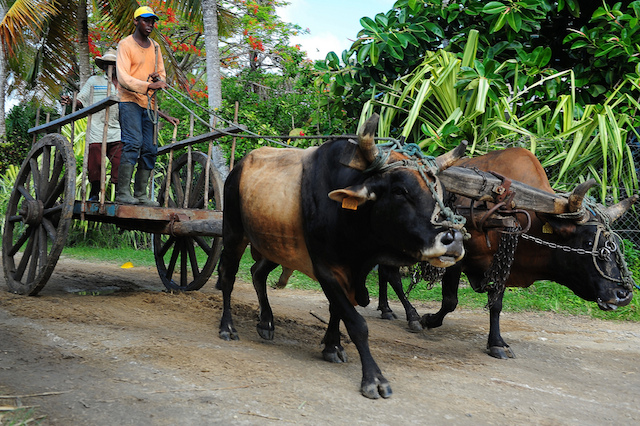 Marie-Galante is renowned for the award-winning rum (rhum) produced on the island. There are three distilleries in Marie Galante, Distillerie Bielle, Poisson and Domaine de Bellevue all opened for tours allowing visitors to discover the rhum making traditions and taste the products.

This site uses Akismet to reduce spam. Learn how your comment data is processed.