Micro-climates exist in these coastal regions, and there can be great differences in the weather between various locations. Strong winds such as the Mistral, a cold dry wind from the northwest or from the east, are another characteristic, particularly in the winter.
Villefranche, Saint-Jean-Cap-Ferrat, Beaulieu, Eze-bord-de-Mer, Cap d’Ail, Monaco and Menton across all the French Riviera is distinguished by its microclimate.

These towns are on the seashore, and the mountains of Alps are just behind them, they forms the barrier for the cooler air in mainland. Even in the coldest days of the year, these spots keeps a few degrees above the average air temperature of the coastline.

Under a Mediterranean climate, in summer temperatures can go up quite high (exceeding 30 °C).
With 300 days of sunshine a year in the Côte d’Azur, rainfall is not a local concern, though when it rains in the south (rather in autumn and spring), it is often violent.
In winter, the temperatures are quite mild.
In the backcountry, the climate is a little less mild, the thermometer falling easily in the winter and climbing rapidly in the summer.
A few snowfalls can occur at more than 800 m altitude in the upper Var. In the Alps, the climate is mountain type and it snows from November to April.

If you really want to enjoy your stay, you should prefer the intermediate seasons, more lenient. The months of May, September and October are the most pleasant and you can easily swim.  In addition, at this time, the terraces are less crowded and the beaches and coves almost deserted. 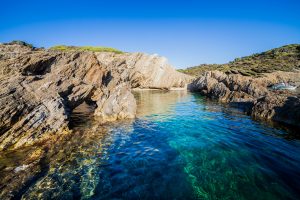 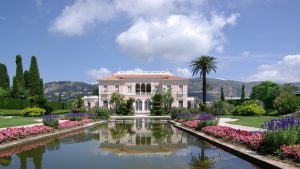 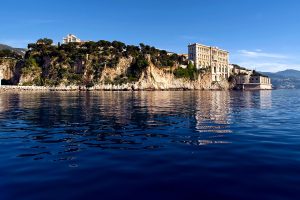 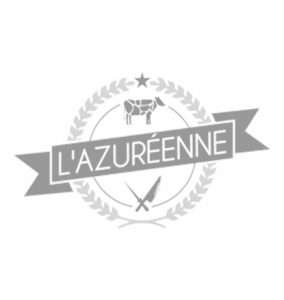 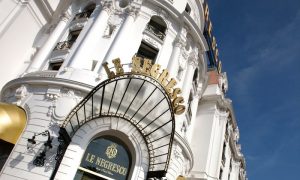 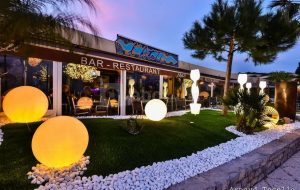 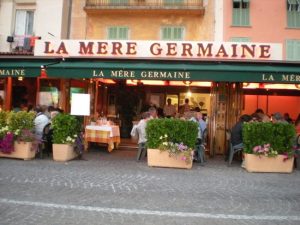 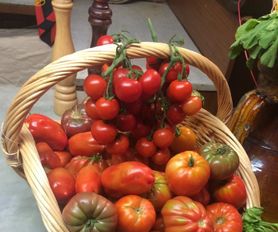 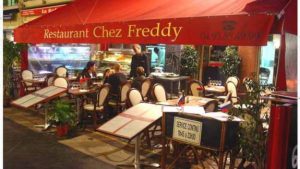